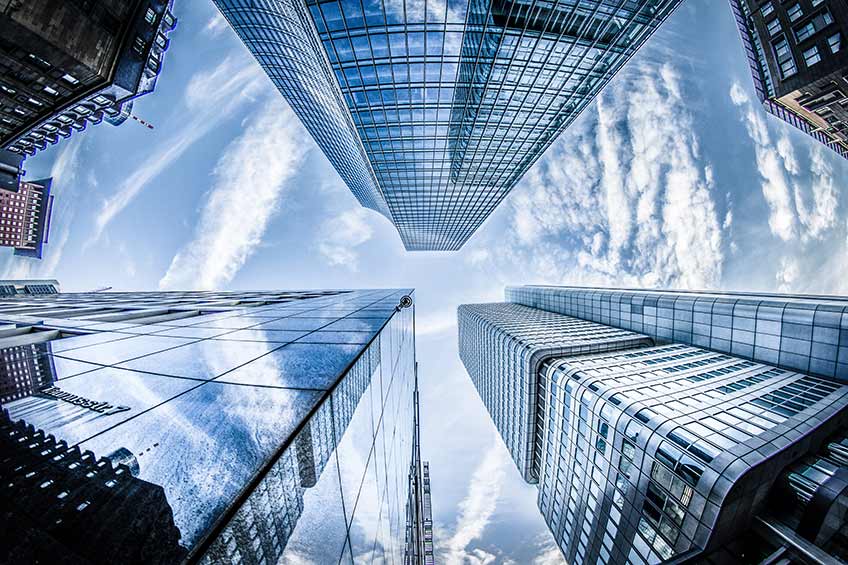 The rise of urban cities and structures has created an unsafe landscape for many birds. In fact, according to the New York Times, an estimated 90,000 birds, including hawks and hummingbirds, are killed by flying into New York City buildings each year. Thankfully, there may be a solution to these unfortunate bird deaths with New York City’s new glass law.

Have you ever been startled by a loud and abrupt bang against your window? Birds often fly into windows, especially those in New York City. According to the New York Times, they often hit the lower levels of glass when searching for food. They may confuse the glass with the reflection of the sky and trees. On the other hand, they may be trying to protect their territory from what they believe is another bird. To address the concern of bird deaths in New York City, the New York City Council came up with a potential solution.

The New York City Council recently passed a bill that mandates bird-friendly glass in New York City buildings. In fact, the implementation of this law could prevent up to 230,000 bird deaths per year! This law requires that 90% of the exterior glass on the first 75 feet of new buildings must be glazed or patterned in order for birds to see them. According to Time, the Jacob K. Javits Convention Center is a bird-friendly building. Since it’s reconstruction in 2015, they added patterned glass that reduced bird deaths by 90%. If New York City passes this law, it will be the largest city in the nation to require bird-friendly glass.

How Our Window Films Can Help

There are a variety of window films that can help achieve this level of safety for the birds. Bird safety film comes in several patterns to deter birds from flying into windows by making them more noticeable. Pattern options include vertical lines, horizontal lines, and trellis. While bird safety film is noticeable to birds, it is subtle to the human eye.

Not only does this type of window film prevent avian collisions into your windows, but if a bird does run into your window, the film helps to mitigate any damage to the glass that could come from the impact. At Professional Window Tinting, we carry a variety of Solyx Window Films, perfect for enhancing bird safety on exterior-facing glass.

As New York City advances to the new glass law, bird safety may eventually become a priority in other cities and states as well. Window film applications can help in reducing the number of bird deaths by making the glass more noticeable for our feathered friends.

If you have any questions about bird safety film installation, please give us a call at (302) 456-3456. If you’re interested in a new window film installation, feel free to reach out and request your free quote from Professional Window Tinting! In addition to commercial and residential films, we also provide auto window tinting (Delaware location only).